Was your job/career impacted during COVID-19?

University of Waikato researchers are seeking participants for a study that looks at the impact of COVID-19 on the livelihoods and careers of women working in the sport and fitness sector in Aotearoa. In particular, we are interested to know more about how athletes, coaches, fitness instructors and studio/gym owners have responded to emotional and economic challenges during the various stages of COVID-19.

To receive more information about this study, including a consent form, project description, or if you have any questions, please contact either of the following research team members:

Are you a Muslim sportswoman (18-35 years old) active on social media? Do you know anybody who is? If you or anyone that you know are interested, please email: na105@students.waikato.ac.nz
END_OF_DOCUMENT_TOKEN_TO_BE_REPLACED 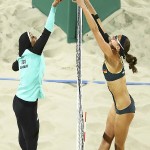 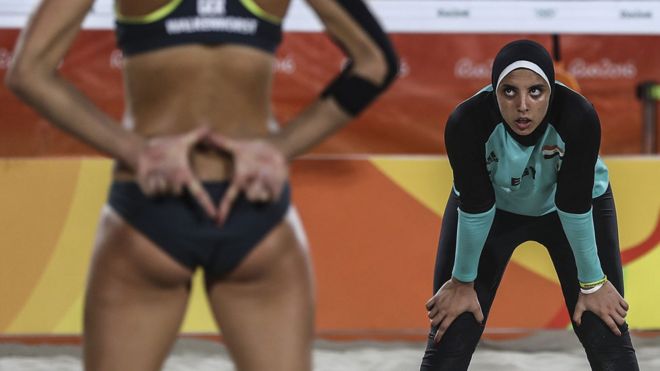 I am going to start by apologizing that I haven’t had a chance to add content in the blog section often. I am currently working on updating and revamping this section and assessing what I want out of this blog. In the mean time I wanted to share a great article about women and sports and why its important. Aside from the benefits which I have already stated this one touches on the economic aspect. I will discuss this further in the future since that is topic is very dear to me.

The upcoming posts will focus on women around the world and how they are being active.